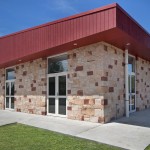 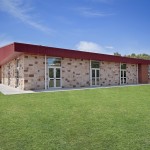 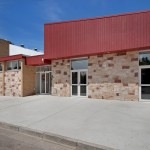 The cost of the project was funded by Southern Grampians Shire Council, the Victorian Government and $500,000 raised from years of local fundraising, with a significant contribution from the Myers family. Built by Searle Brothers, Community Centre’s sandstone blocks and walling stone were supplied at cost price by the Grampians Sandstone Quarry and laid by  local stonemason Alan Waters.

View all posts by Wayne Dennett →